Top Universities to Study in the United Kingdom 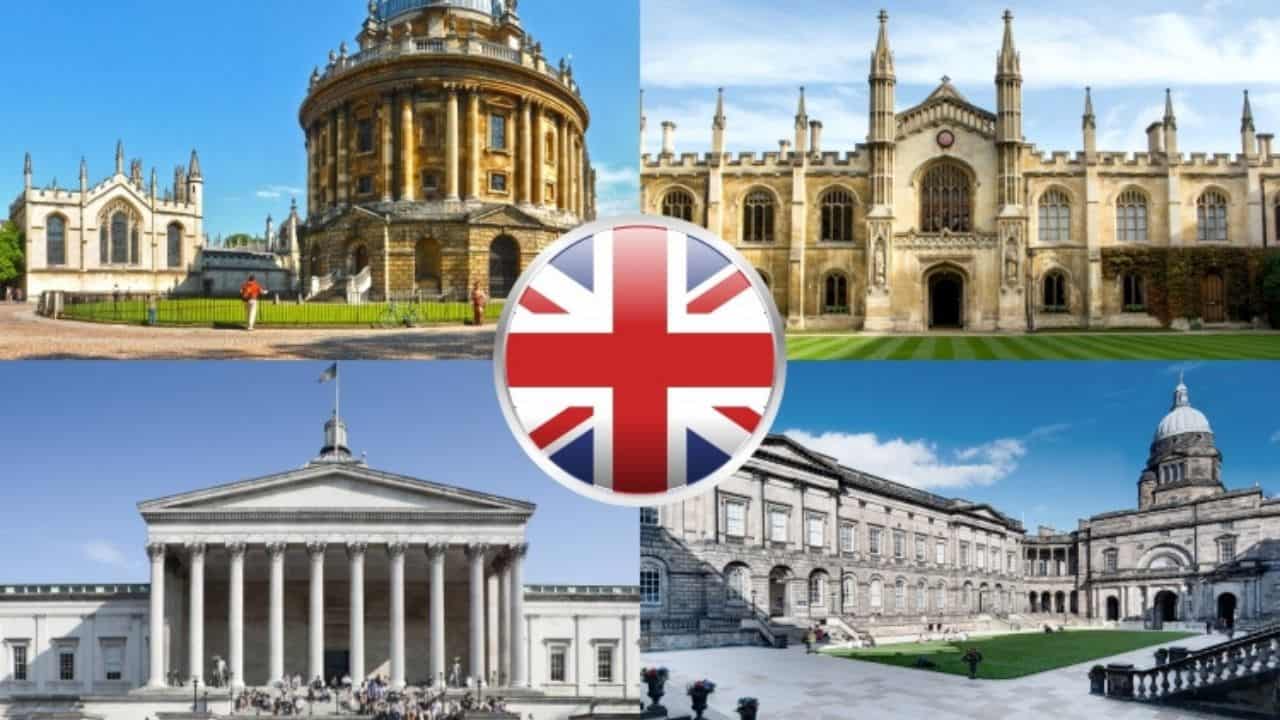 Just imagining sitting in a classroom located within the luscious landscape of the UK is a beautiful dream. Who would want to miss out on a chance on receiving their education from the high-quality and well-established institutes of this country? To make your quest for knowledge in the land of the United Kingdom we have researched some of the best schools there. Here is a comprehensive list of the top universities that should be on your bucket list if you aspire to study in UK.

Having given rise to influential graduates which include Indira Gandhi and Oscar Wilde, the Oxford University is one of the most highly ranked educational institutes in the world. Situated in England, it became a teaching institute in 1906. The university offers a wide array of subjects within its 39 semi-autonomous colleges, along with 6 private halls, and a variety of academic divisions. Applications for the university are accepted through the UCAS system each year.

The second oldest university in the English-speaking world, the University of Cambridge follows a very intense teaching process that has been termed as the “jewel in the crown” in undergraduate education. With more than 150 academic divisions the institute offers education in biological sciences, arts and humanities, physical sciences and technology, clinical medicine, humanities and social sciences, physical sciences and technology. Fostering graduates such as Sir Isaac Newton, the University of Cambridge is the prime institute to upgrade your education.

A research institute in the heart of London, the Imperial College was built by the Royal Charter. It includes divisions of study in medicine, business studies, and science and technology. The institute has a separate innovation Centre in White City and a variety of teaching hospitals spread across London. The university has a profound international community with representation from 140 countries and a whopping 59% of the student base from elsewhere than the United Kingdom.

Located in the glorious, green hills of Scotland, this institute has five campuses in the city of Edinburgh. The alumni of the university include impressive personalities from all phases of knowledge such as natural scientist Charles Darwin, discoverer Alexander Graham Bell, philosopher David Hume, surgeon Joseph Lister, physicist James Clerk Maxwell and not to forget mathematician Thomas Bayes. One of the prestigious universities in the world, the University of Edinburgh is a research university with an acceptance rate of up to 50% in the year 2020. The university’s most highly rated department is Social Studies & Humanities.

If you want to study in UK from Pakistan the process has been simplified through online platforms. Although the first and most crucial step is deciding the perfect university for you and that requires doing an intense amount of research. When you make the right decision in this regard, the rest of the effort you put into your applications will all be worth it in the end.

Previous Article: What are the Duties of a Visa Consultant?
Next Article Which European Countries Do Not Require IELTS to Study There?