The Most Reliable Immigration Consultant in Pakistan Since 2002

Australia is one of the developed countries in the world offering multiple incentives to their students of different standards till PhD program. Australia offer excellent value of money and as well as the living standards which considered the most viable and important and ranked amongst the top of the world.   Though the living standards and as well as the tution expenditures in Australia are considerably less expensive in making the comparison with other developed countries like the UK and the USA.

Advantages of studying in Australia

Therefore, the other advantages of studying in Australia in the Asia Pacific Rim includes the paid internship during their education. Studies get the benefits of doing an internship and earn some money to support their living expenses.  The prime objective of studying in Australia is that it has the cultural diversification and clean and vast surroundings involve the friendly and supportive people along with the good quality of education system which made Australia the most attractive destination for all international students in the world. 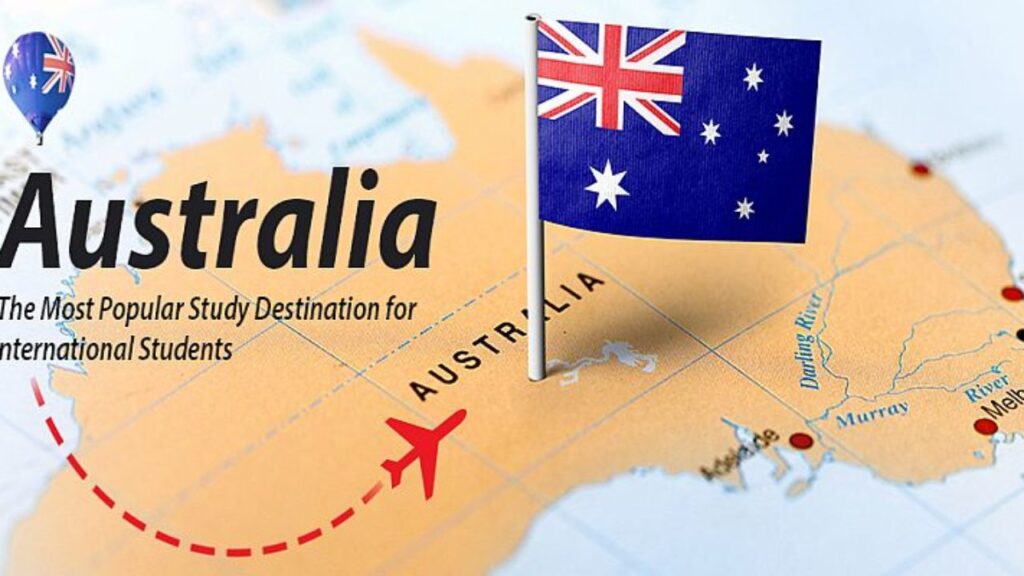 Benefits include that people who graduate from any university in Australia have the highest chances to get a good job and ready status of acceptance for higher educations. Australia is considered as a multicultural and dynamic country where people live and earn with ease and comfort.

Language Requirements To Study in Australia from Pakistan

In Australia, English is considered the main language for conversation, moderate education expenditures, and as well as living costs. The level of education in Australia and training are based on a different reputation which recognized as the world’s top education sector in the world where they ranked as the top 10 universities in the world. Australia has gained a great reputation in a shorter period of time by adopting the latest technologies in comparison to other countries around the world. In order to study in Australia, IELTS with overall score of 6 to 6.5 band is required. 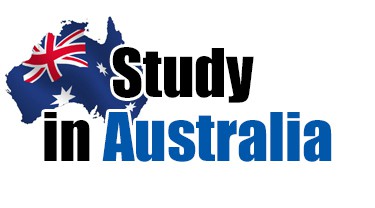 Universities in Australia for Students from Pakistan

Australia has one of the highest ranks in accessing internet access technologies all over the world. Where they have developed the full stacked and world-class laboratories and classrooms which make Australia the leading destination for international students. Universities in Australia have the strongest record in the world involving the ranking of international universities in the world. Hence, different opportunities been offered by the government of Australia to the deserving students of foreign nationality which cover the undergraduate and postgraduate studies and as well as vocational training. 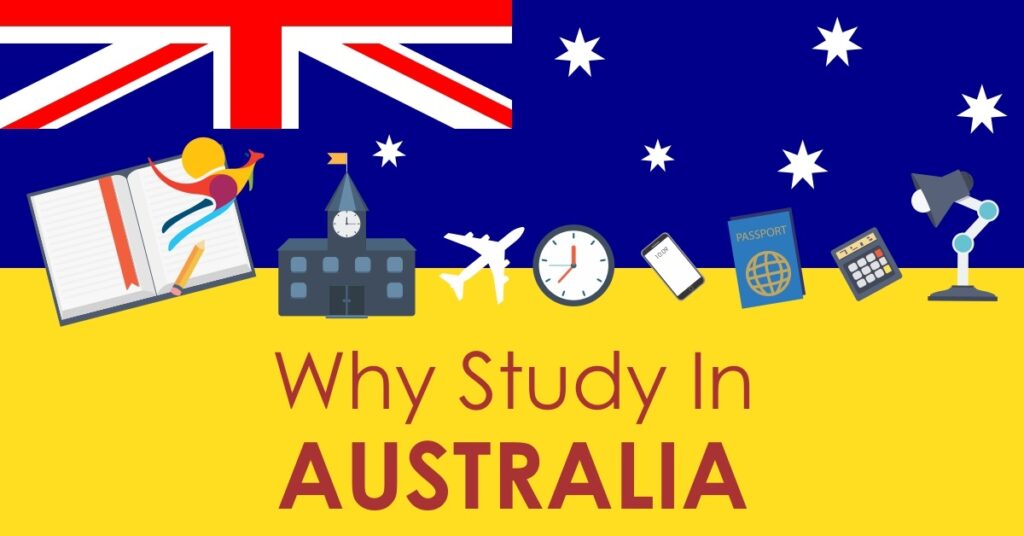 Best Consultant in Lahore to Apply Study Visa for Australia

Though, the department of the Australian home department and home affairs are aware that the students who like to select to get enter Australia for study and likely to make the arrangements in order to extend their stay further.

What Is The Difference Between IELTS (General) & IELTS (Academic)

How To Get a Study Visa for Canada From Pakistan

Previous Next
Close
Test Caption
Test Description goes like this